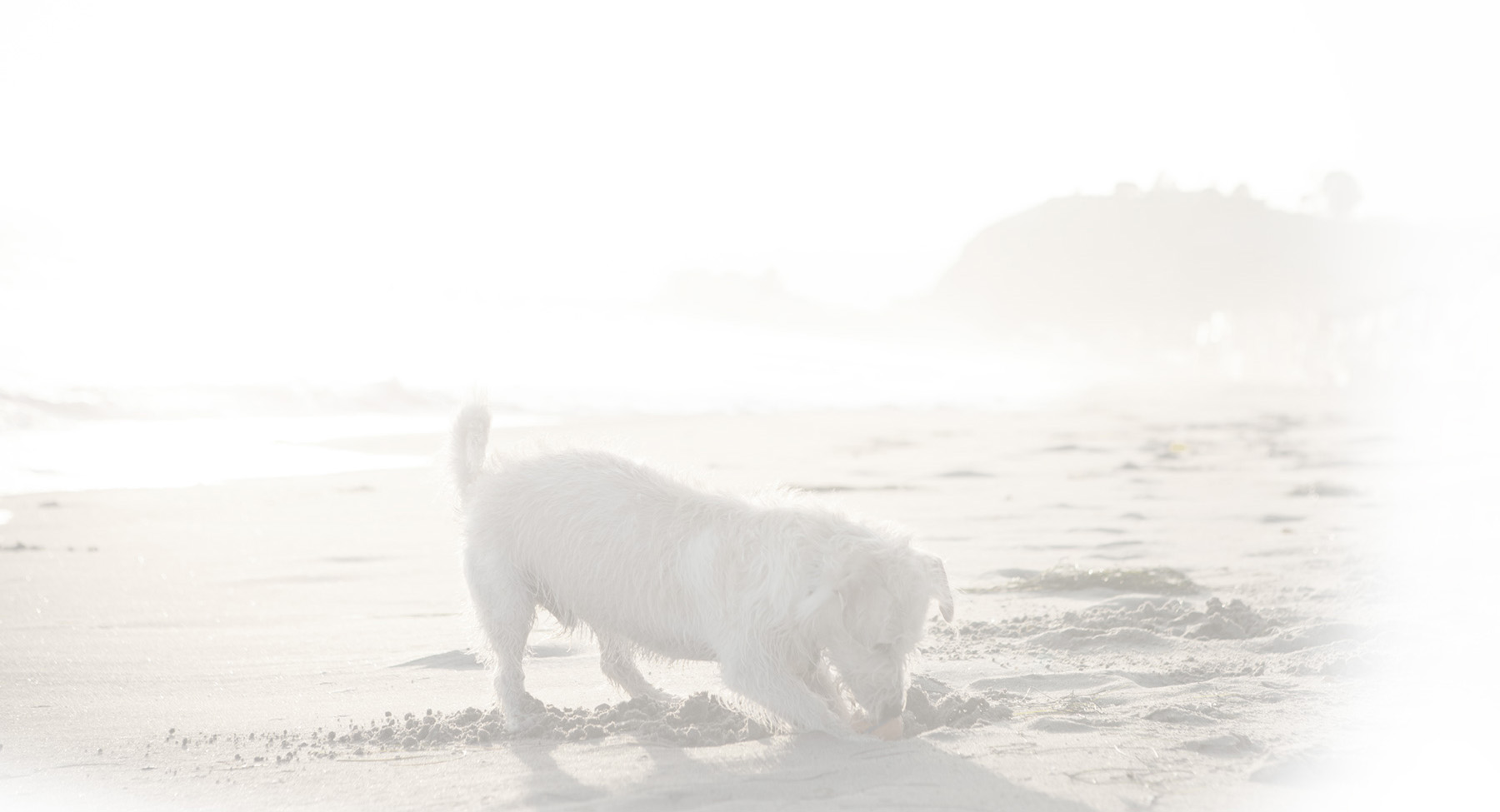 Welcome to the official website of one of Hollywood’s favorite actors. 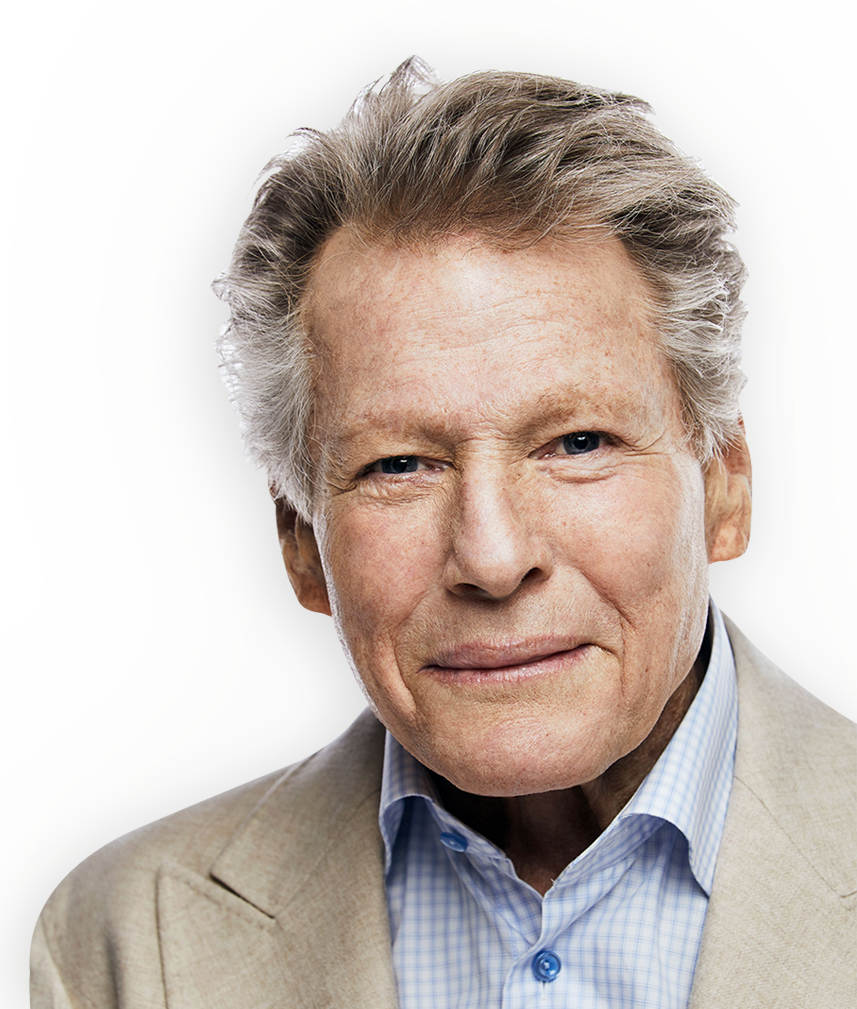 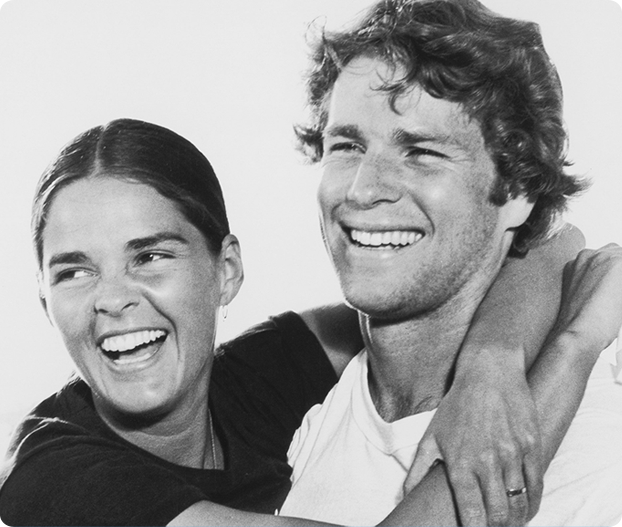 Prior to launching his acting career, Ryan trained to become a professional boxer, competing in two Golden Gloves championships in Los Angeles in 1956 and 1957. He had an impressive amateur fighting record – 18 wins to 4 losses, with 13 knockouts.

Honoring Farrah’s own fight with cancer by passionately giving to cutting edge research, patient assistance funds for those faced with mounting expenses during treatment, and prevention programs so the cancer struggle will cease.

The Tokata Youth Center assists the youth of the Crow Creek Sioux Tribe in overcoming daily obstacles, so they can become the next generation of men and women who lead our community towards a better and brighter future.

Each Bottle sold donates a portion of proceeds to benefit A Purposeful Rescue to help save Animals in need in Los Angeles. All of these rescues are Non Profit 501c3 that saves thousands of dogs and helps them find forever homes.

My Life with Farrah

No other couple has drawn the same unwavering fascination of fans and tabloid journalists alike for over three decades, and Ryan O’Neal is the only person who can tell the story behind the headlines. BOTH OF US, his only memoir, is everything their relationship was–at once exuberant, sad and timeless. 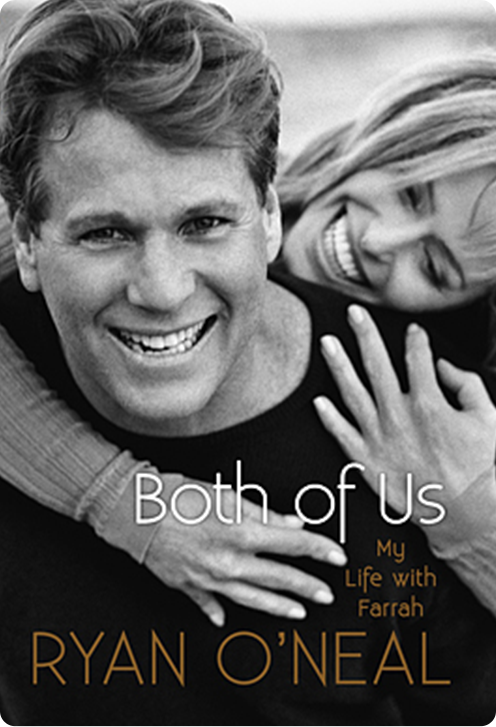 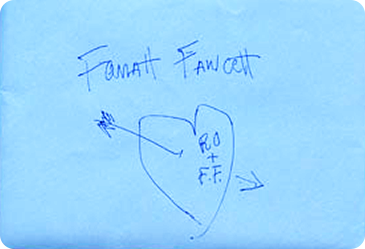 After a relationship with a younger woman, midlife fears of growing older, and his own leukemia diagnosis in 2001, Ryan eventually realized that he had cast aside his true soulmate, and he and Farrah started a new life together.

When Farrah was diagnosed with cancer in 2006, Ryan stood by her side through grueling treatment, and ultimately faced the heartbreaking discovery that even love could not save her.

Written with candor, emotional honesty, and above all deep love for his adored Farrah, BOTH OF US is the heartbreaking story of a true Hollywood fairy-tale. 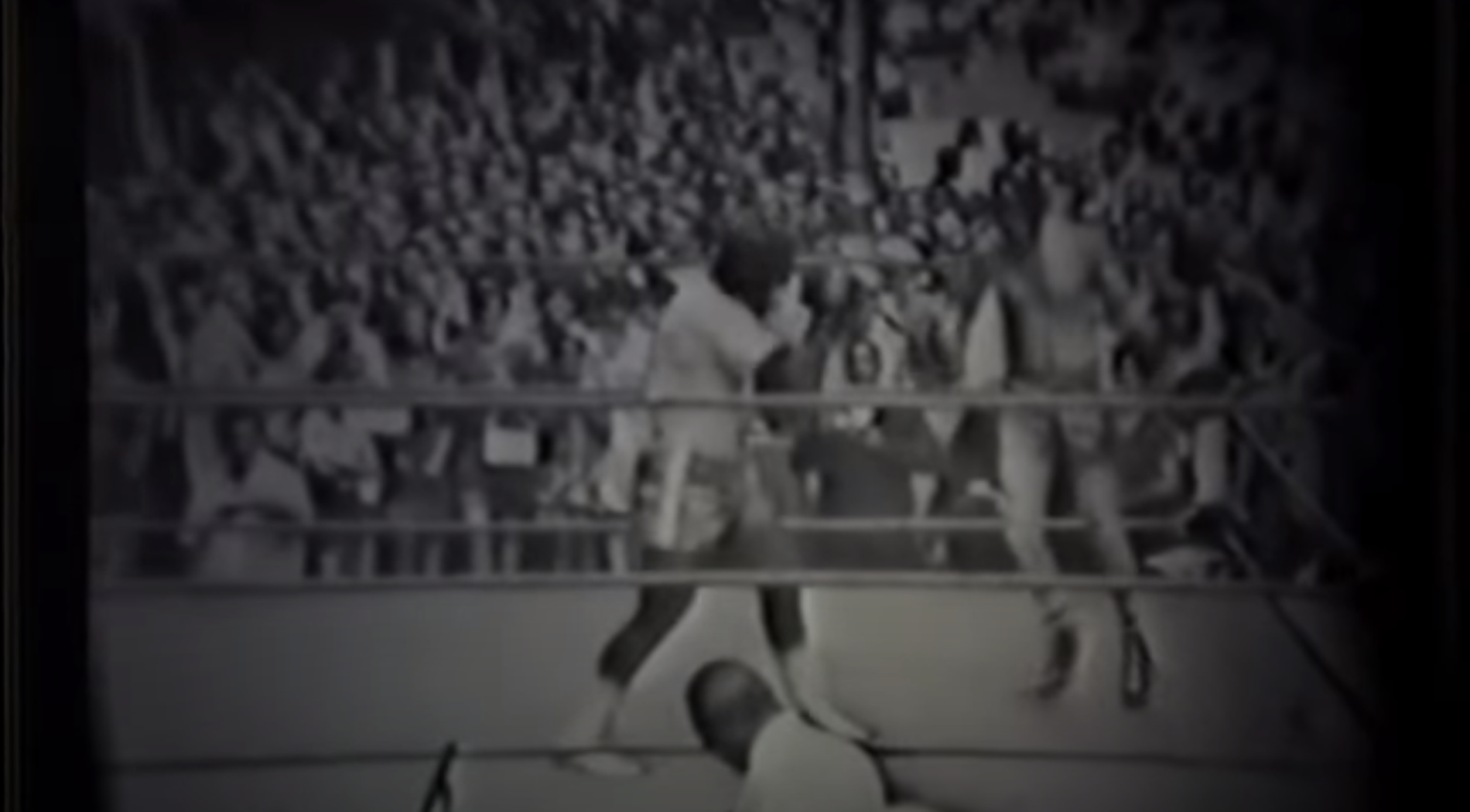 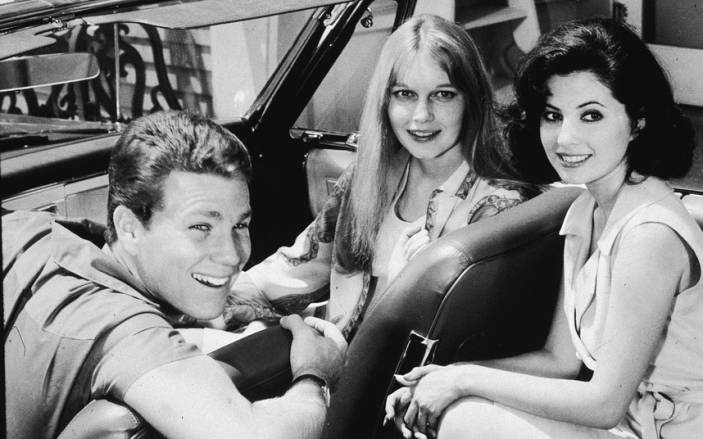 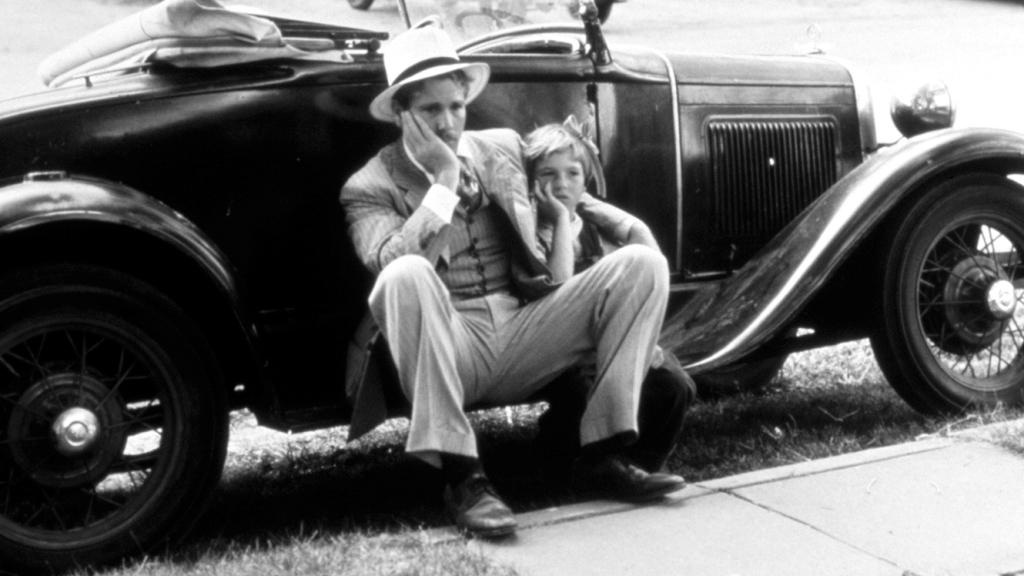 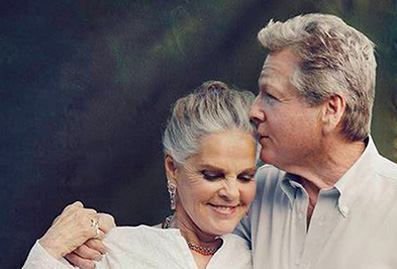 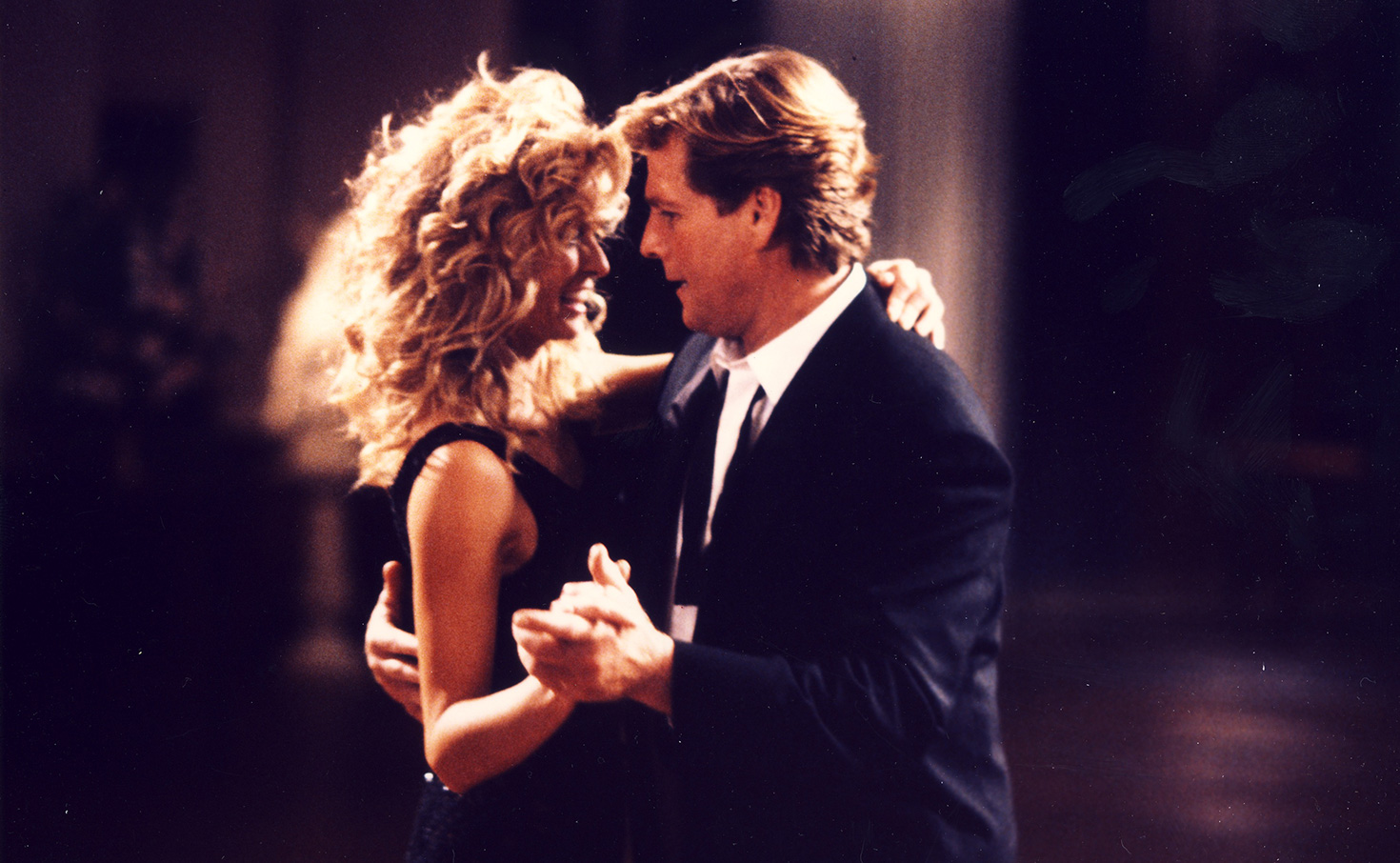 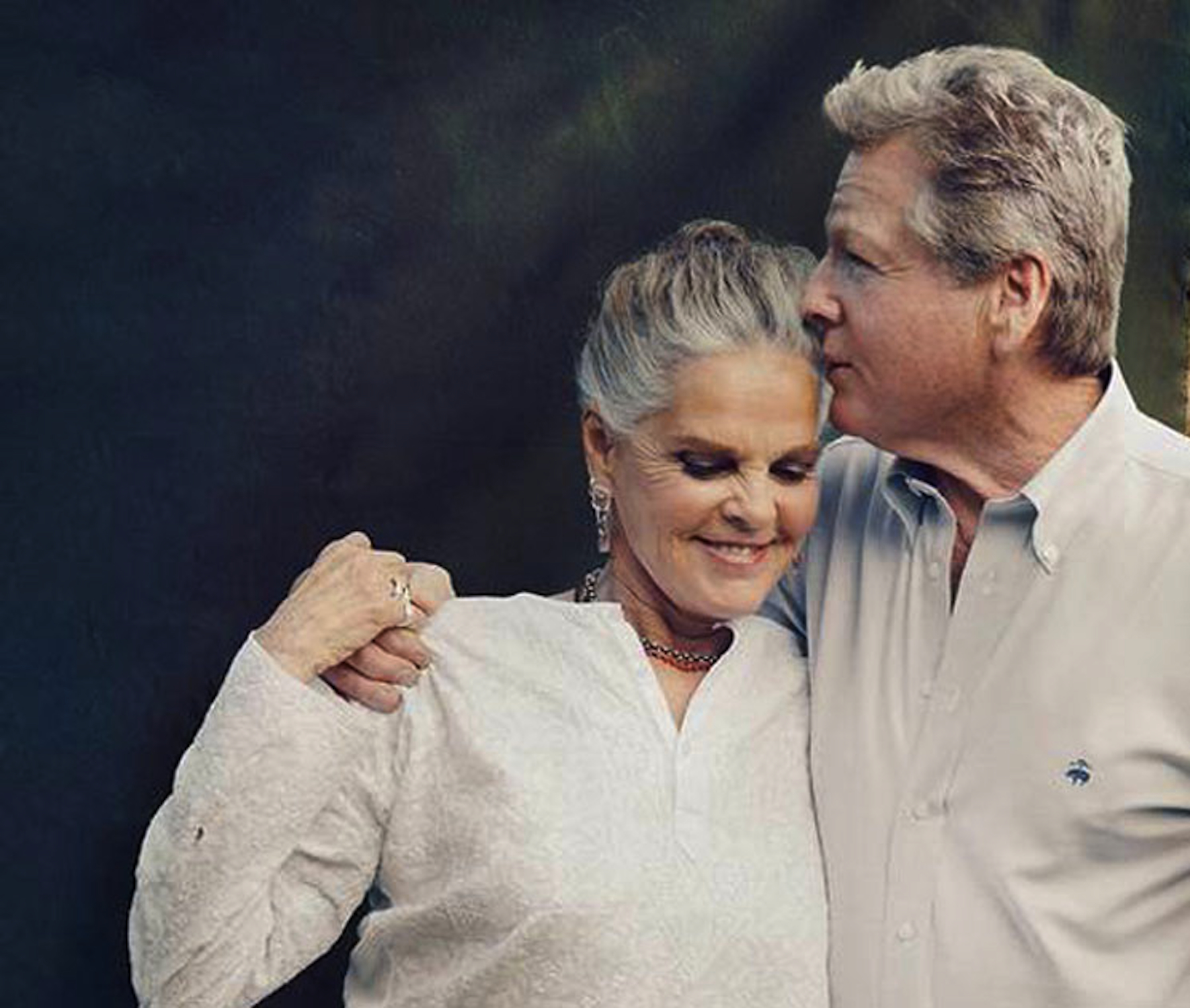 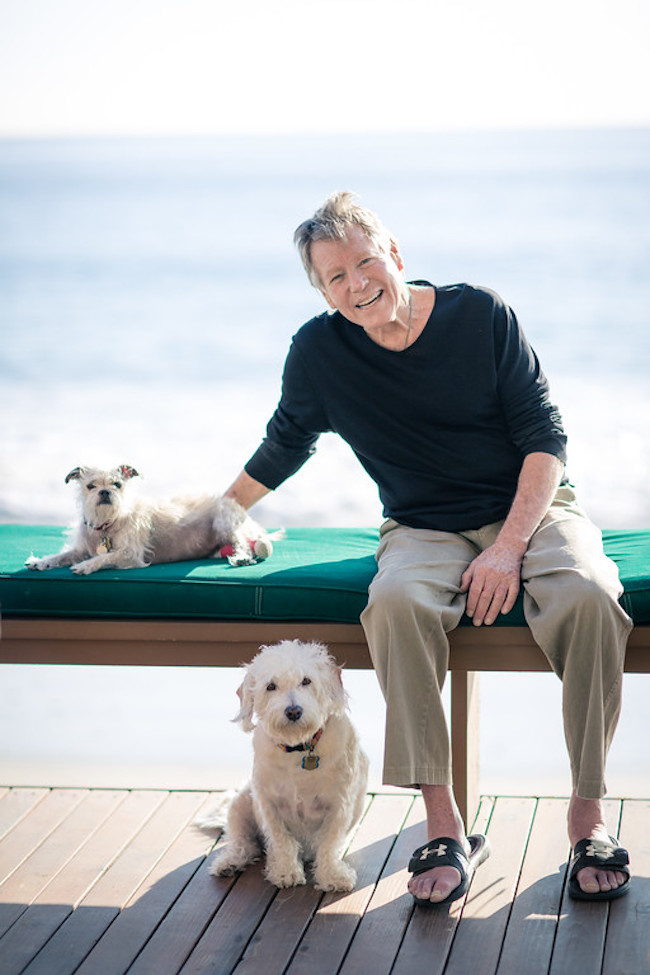 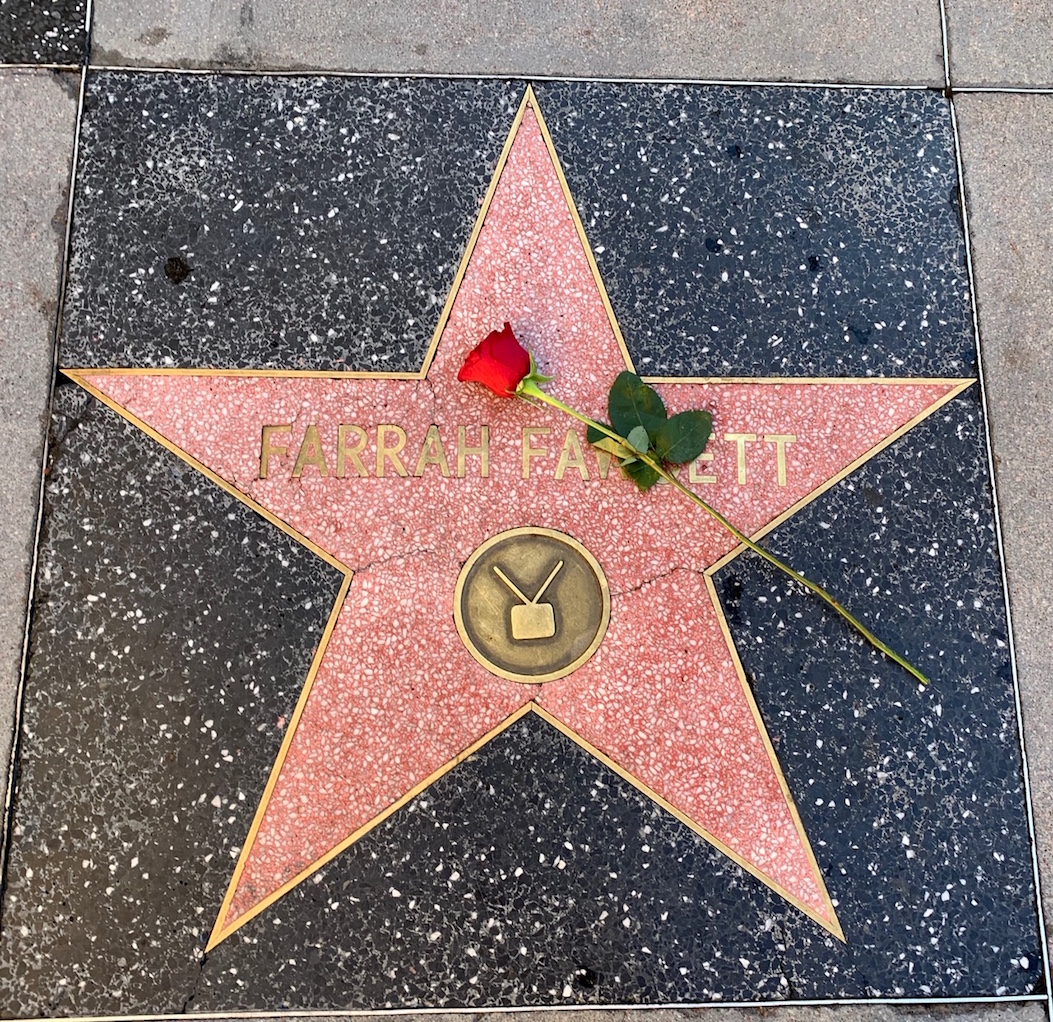 This is only sparring. Ryan O’Neal demonstrates good footwork, good movement (rolls), reflexes, speed, throws good combinations and uses his upper body to his advantage in terms of generating power.

The granddaddy of primetime soaps, “Peyton Place” was broadcast on the ABC television network from 1964-1969 for a total of 514 episodes. Here is my first scene with Mia Farrow (playing Allison Mackenzie).

They made history in 1970 starring in Love Story, the most talked about film of its day – 45 years later Ali MacGraw and Ryan O’Neal reunited for Love Letters, a special theatrical tour.